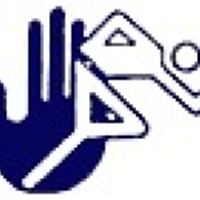 Mike Rogers graduated from the University of Toronto in 1974 with a Bachelor of Science in Physical Therapy. He worked at Scarborough General Hospital in 1974-1975. He then moved to Ottawa in 1975 and began working at the Sports Therapy Clinic at Carleton University and has been a co-owner since 1990. He became certified by the Acupuncture Foundation of Canada Institute in 1999. In 2000, he was certified as a Sonorex (E.S.W.T.)Technician. In 2005, he became involved in Canine Rehabilitation at the Alta Vista Animal Hospital. He is interested in all sports especially tennis, squash, and running.