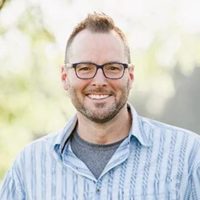 Dr. Matzelle has known he wanted to be a dentist since he was eight-years-old! His interest was initially sparked by his kind and gentle childhood dentist! After receiving a bachelor’s degree in elementary education from Western Oregon State College and a second degree in general science from Penn State, he attended the OHSU School of Dentistry. When not at work, Dr. Matzelle enjoys spending time with his wife and two teenage sons. He’s also an avid scuba diver. He does most of his diving in the cold waters of the Puget Sound, but he definitely prefers the warm waters of the Carribean.