Why is there a metallic taste in my mouth? Causes and treatment

The Floss / Oral Health How-Tos / Why is there a metallic taste in my mouth? Causes and treatment

JUMP TO: Causes /  Treatment / Is it serious? / Book a dentist to diagnose

So your mouth tastes metal-y? Well while it may be bothersome to you, it’s not uncommon. Parageusia, also known as dysgeusia, is a term that refers to taste disorders, including a metallic taste in the mouth. Dysgeusia can also include other taste-related problems, including frequent foul, rancid, and salty taste perception.

So while an unpleasant taste in your mouth may linger, it’s likely not a disease or medical condition on its own. Instead, a metallic taste is typically a symptom of other health issues. Let’s explore.

A metallic taste in your mouth doesn’t develop for no reason, although it may seem that way. A wide range of potential causes could trigger this problem.

People who don’t brush their teeth or floss regularly may notice changes in taste, including metallic, salty, or bloody. Poorer dental hygiene increases the risk of various problems, including bacterial infections such as gingivitis and periodontitis. Fungal infections, ulcers, and other problems may also stem from inadequate hygiene, and all of them can create a metallic taste in your mouth.

A metallic taste can be a side effect of certain medications. As the body tries to absorb them, they may leave this sensation. The diabetes drug metformin has been known to cause this side effect. And as long as the drug remains in the body, the metallic taste won’t go away.

Other medications that contribute to the metallic taste include:

Senses of smell and taste are closely linked, so problems with smell could also affect your taste. Sinus problems could disrupt your sense of taste and lead to a problem where the mouth tastes like metal. Once your sinuses get better, the metallic taste goes away as well.

Related:  How to calm your anxiety about going to the dentist

Sinus problems are common, and they range from the common cold to sinus infections, nasal polyps, allergies, middle ear infection, and other infections of the upper respiratory tract, recent middle ear surgery. Dysgeusia is common in people with sinusitis, for example.

Certain types of radiation and chemotherapy may cause taste and smell changes, including metallic taste. This is especially the case with:

Chemo mouth is a term that refers to changes in taste brought on by chemotherapy and radiation.

The role of the central nervous system is to send messages to the rest of the body. These messages also include those about taste. CNS disorders, Bell’s palsy, and even a stroke can impair these messages and thereby disrupt the sense of taste.

Sjogren’s syndrome is an autoimmune disease that affects the body’s moisture-producing glands. The two most common symptoms of this autoimmune condition include dry mouth and dry eyes. When your mouth is dry, you may feel like it’s full of cotton, and it’s difficult to speak or swallow. Dryness in the mouth can also impair the sense of taste and make it metallic or salty-metallic.

Metallic taste in the mouth is not uncommon during pregnancy, especially in the early stages. Although it’s not entirely clear why it happens, a change of taste in pregnancy could result from hormonal fluctuations, which are more pronounced during the first trimester.

Some vitamin and mineral supplements can also have a metallic aftertaste. This frustrating problem may persist as long as you’re taking these supplements but goes away once you stop or when the body absorbs them. Minerals such as iron, zinc, and copper contain metals, and once ingested, they cause oxidation of the salivary proteins, thus producing a metallic taste. A copper taste in the mouth is bothersome but not a serious problem in this case.

Smoking is obviously an unhealthy habit with the major potential to harm our health in more ways than one. Besides the increased risk of lung cancer, heart disease, and other problems, smoking can also lead to changes in the sense of taste. The chemicals you inhale when smoking can impair the ability of the taste buds to regenerate. This leads to a metallic taste or a dull taste in the mouth altogether. Studies show smokers have a more difficult time recognizing certain flavors.

Heartburn comes with a burning sensation, and it happens when stomach acids creep back up a person’s digestive tract. In some cases, these acids can reach the mouth. When that happens, the acids from your digestive tract can damage taste buds or receptors and may cause a metallic taste.

Other causes of a metallic taste

Taste-related problems, including a metallic, bloody or salty metallic taste, may develop due to a number of other reasons including:

Is a metallic taste in the mouth serious?

Metallic taste is generally harmless if it goes away quickly. But the persistent sensation of metallic or even salty and bloody taste may be indicative of a serious problem. Taste is important for identifying spoiled foods, and it helps you feel full after a meal.

Taste disorders could lead to various problems in the long run, such as malnutrition, weight loss, or weight gain, even depression. Distorted taste can make it more difficult for certain people to adhere to recommended foods as they’re trying to manage a health condition such as diabetes.

How do I get rid of the metallic taste in my mouth?

There isn’t a single approach toward the treatment of a metallic taste in the mouth. Generally speaking, treatment depends on the underlying cause. In cases when a metallic taste results from the health problems described above, managing those conditions could also help eliminate this taste disorder. That’s why it’s important to see a dentist or your doctor.

And it never hurts to be proactive. Try these tips out:

A combination of lifestyle and dental hygiene modifications alongside a doctor-recommended approach (if the metallic taste is tied to a certain health condition) may yield the best results.

When should I see a doctor?

Although a metallic taste generally isn’t a sign of concern, you should still schedule an appointment to see a dentist or your healthcare provider. This is particularly important if the metallic taste in the mouth isn’t going away, you experience other symptoms, and there is no obvious cause for the change. If you’re taking medications and notice a metallic taste developed after you started using them, make sure to inform the healthcare provider about it. The doctor will modify the dosage or prescribe other medications.

Looking for a dentist?

Are you concerned about a metallic taste in the mouth? Schedule an appointment to see the dentist and check whether this uncomfortable issue is a dental problem. If you’re still looking for the ideal dental office where you can go regularly and maintain dental health, you may want to check out Opencare.com. The platform simplifies the process of finding a great dentist nearby.

How to calm your anxiety about going to the dentist

Do you feel nervous about going to the dentist? Does your anxiety cause you to delay regular check-ups? Anxiety associated with dental visits can stem

Charcoal is a huge trend right now in the beauty, health and wellness, and even food industries. (Hello, charcoal ice cream!) Activated charcoal is finely 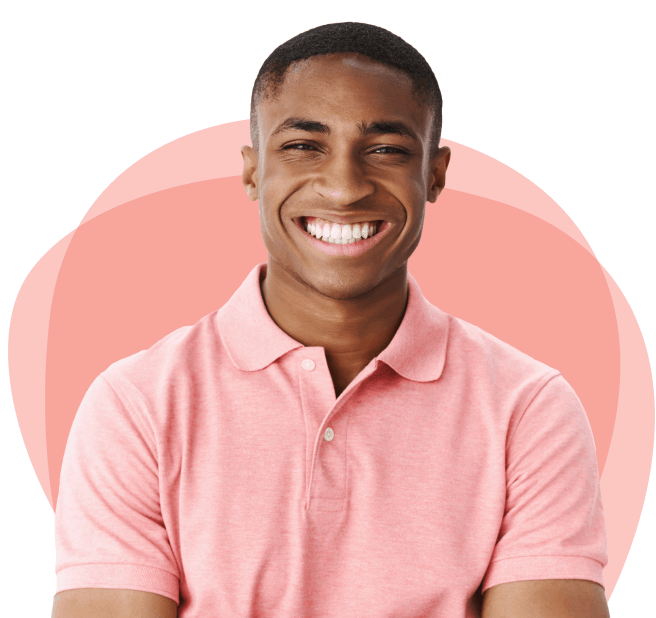