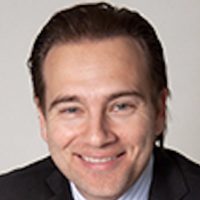 Dr. Allen Aptekar has received numerous awards and accolades in his decade of work in implant dentistry. He holds diplomate status with the American Board of Oral Implantology, a designation that only 400 dentists/surgeons have in the world. He holds diplomate status with the International Congress of Oral Implantology. He is also a Fellow of the American Academy of Implant Dentistry. Dr. Aptekar is also on faculty with the Misch International Implant Institute Canada. He has authored and co-authored several articles in refereed professional dental journals. Dr. Aptekar is also the editor in chief of Spectrum Implants, which is the only peer reviewed dental implant journal in Canada. He is also actively involved with many other dental implant editorial boards, and study clubs.