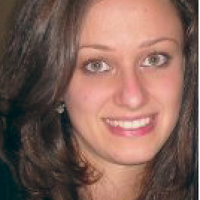 Lizbeth is a scientist, an acupuncturist, a herbalist, a TCM practitioner, a teacher & a humanitarian. Armed with a bachelor’s degree in science from the University of Ottawa, she went on to successfully complete the Advanced Traditional Chinese medical program at the Toronto School of Traditional Chinese medicine. Lizbeth strongly believes in continuing education and has attended numerous teachings of leading TCM experts in North America. She also, further developed her expertise at McMaster University where she participated in the Contemporary medical acupuncture program. She learned the scientific mechanisms behind the healing effects of acupuncture and as a result she merged modern and ancient eastern methods into her treatments.